A Democracy of Beauty for All: Highlights from the J. Horace McFarland Company Collection 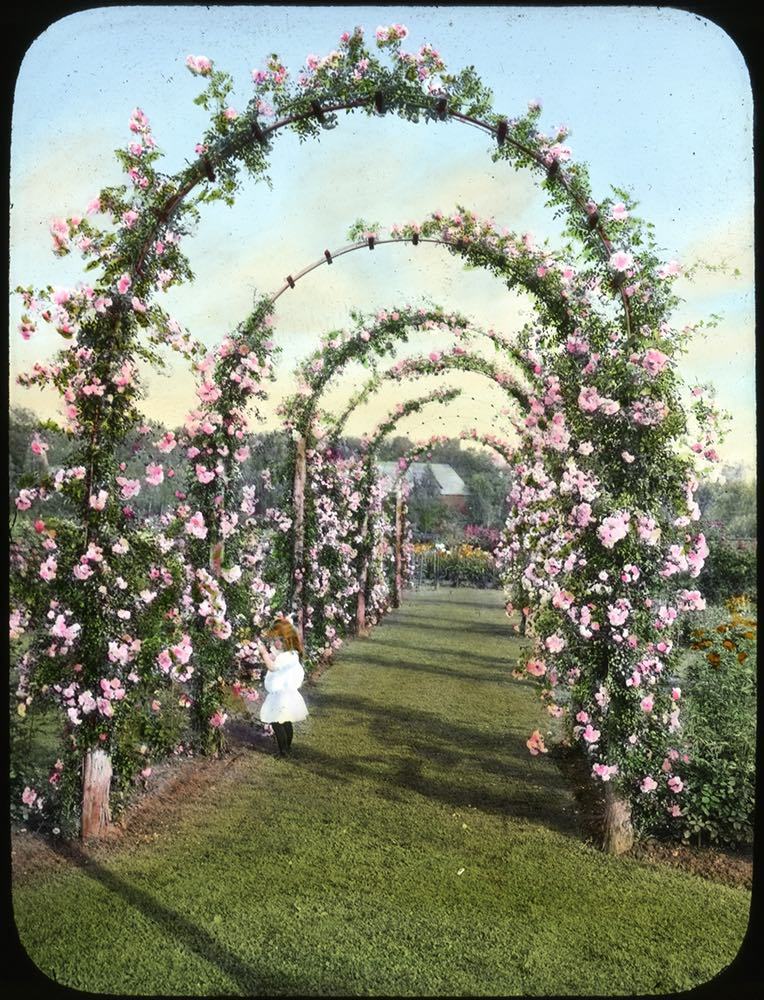 As a supporter of the City Beautiful Movement, J. Horace McFarland was very interested in public parks and gardens, which beautified urban areas and provided residents with access to nature. As McFarland once stated, "Into the brick and concrete heart of the city the park brings a little of the primeval outdoors." 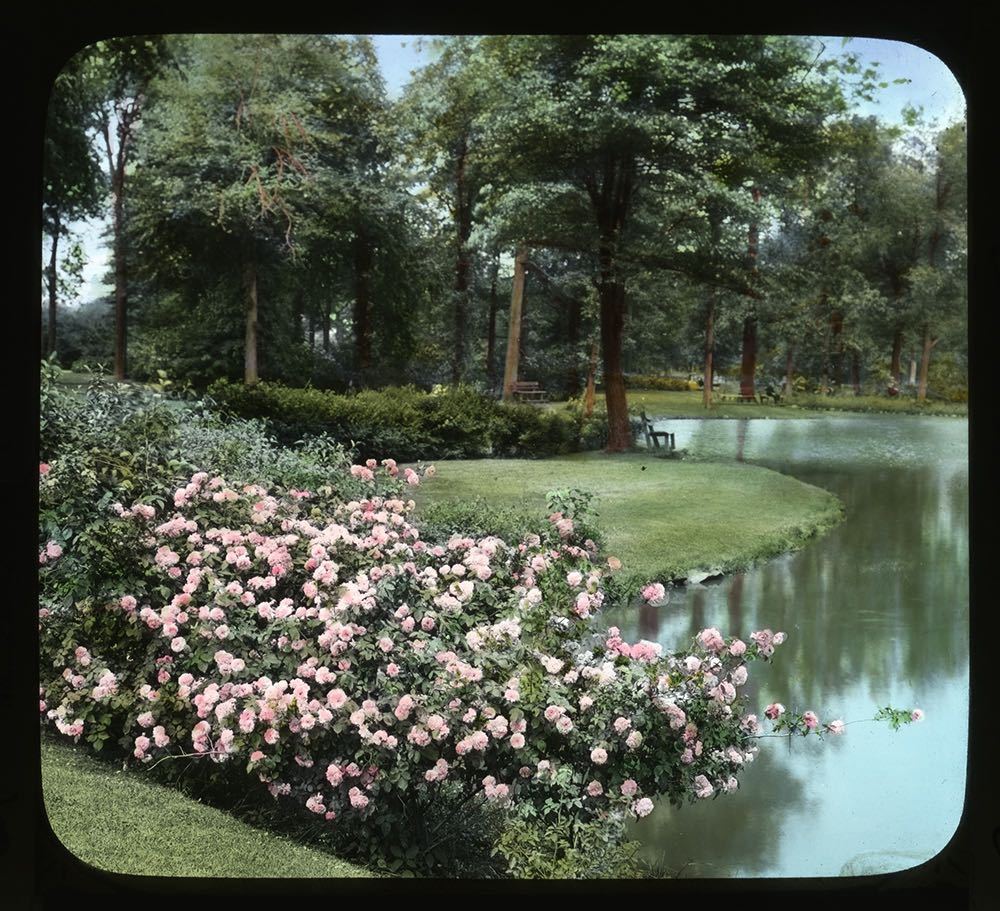 McFarland’s love of roses intersected with his interest in roses at Elizabeth Park. When Charles Pond, a wealthy businessman, bequeathed his estate to the City of Hartford, Connecticut in the late 1800s it became one of the first municipal rose gardens established in America. 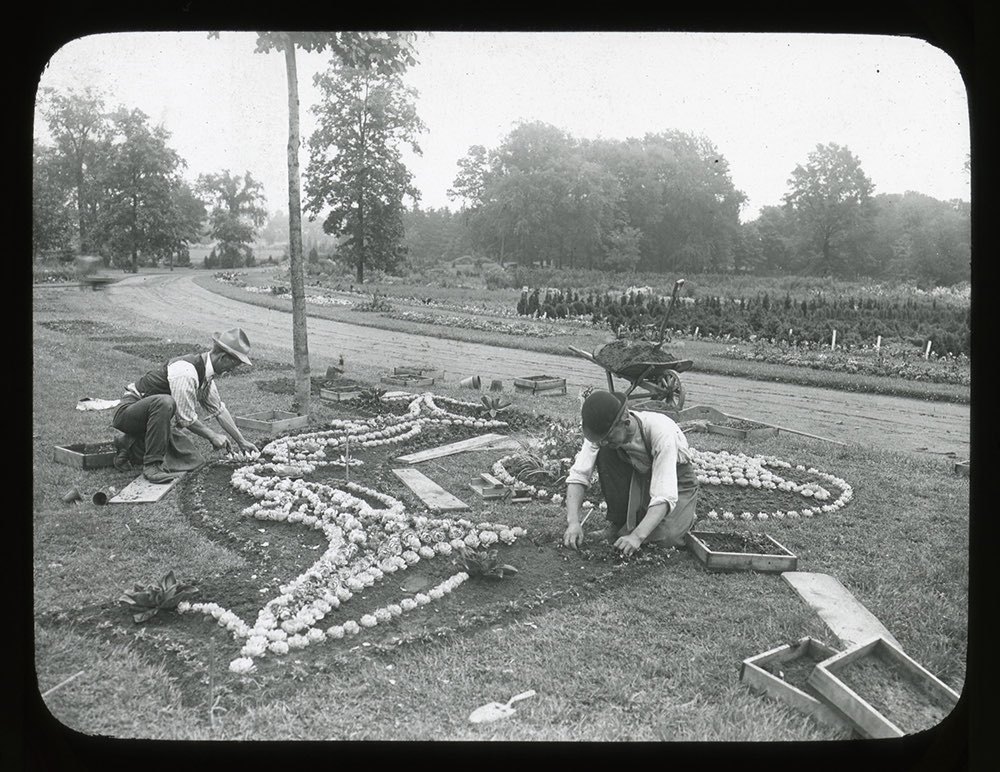 The public horticulture for which McFarland advocated also required intense and meticulous labor, as seen in this photograph, taken between 1904 and 1920 at Elizabeth Park in Hartford, CT. Here, workers create a parterre style arrangement for the public to enjoy. Smithsonian Institution, Archives of American Gardens, J. Horace McFarland Company Collection.